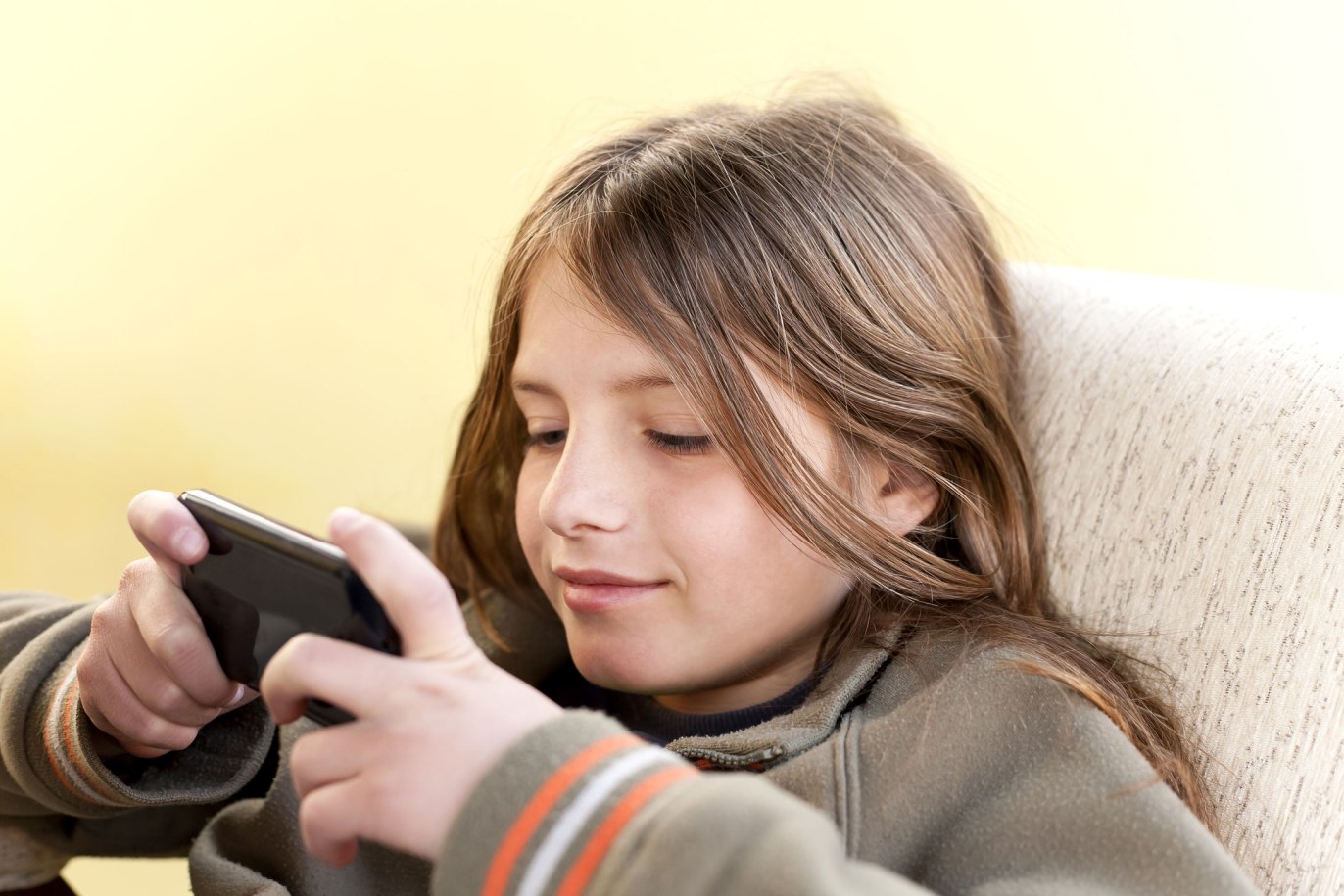 So, what’s the right age to introduce Technology to children? I remember getting our first family computer, a custom built computer that cost an arm and a leg – that was around 1991! Internet? Nope, that didn’t happen until we upgraded to an IBM Aptiva a few years later and with blistering speed – a 14.4K baud modem via Prodigy internet services. I was about 12 at the time – this was when I was introduced to my first technology if you don’t count our Nintendo SNES. My first cell phone? Well it wasn’t until I was 19 and that was a flip phone that I paid for.

Today, technology has matured to the point where it’s an expected part of life and internet is charged like a household utility – use too much? Get charged more. One recent stat that really hit home for me was that the average age for a child getting their first smartphone is 10.3 years! A smartphone is arguably a full fledge powerful computer in the palm of your hand. Kids are not getting basic phone for calling – no the expectations that we’ve all set for our children is a similar or same model as mom and dad.

Here are some stats from the article:

Read more on this article:

The average age for a child getting their first smartphone is now 10.3 years