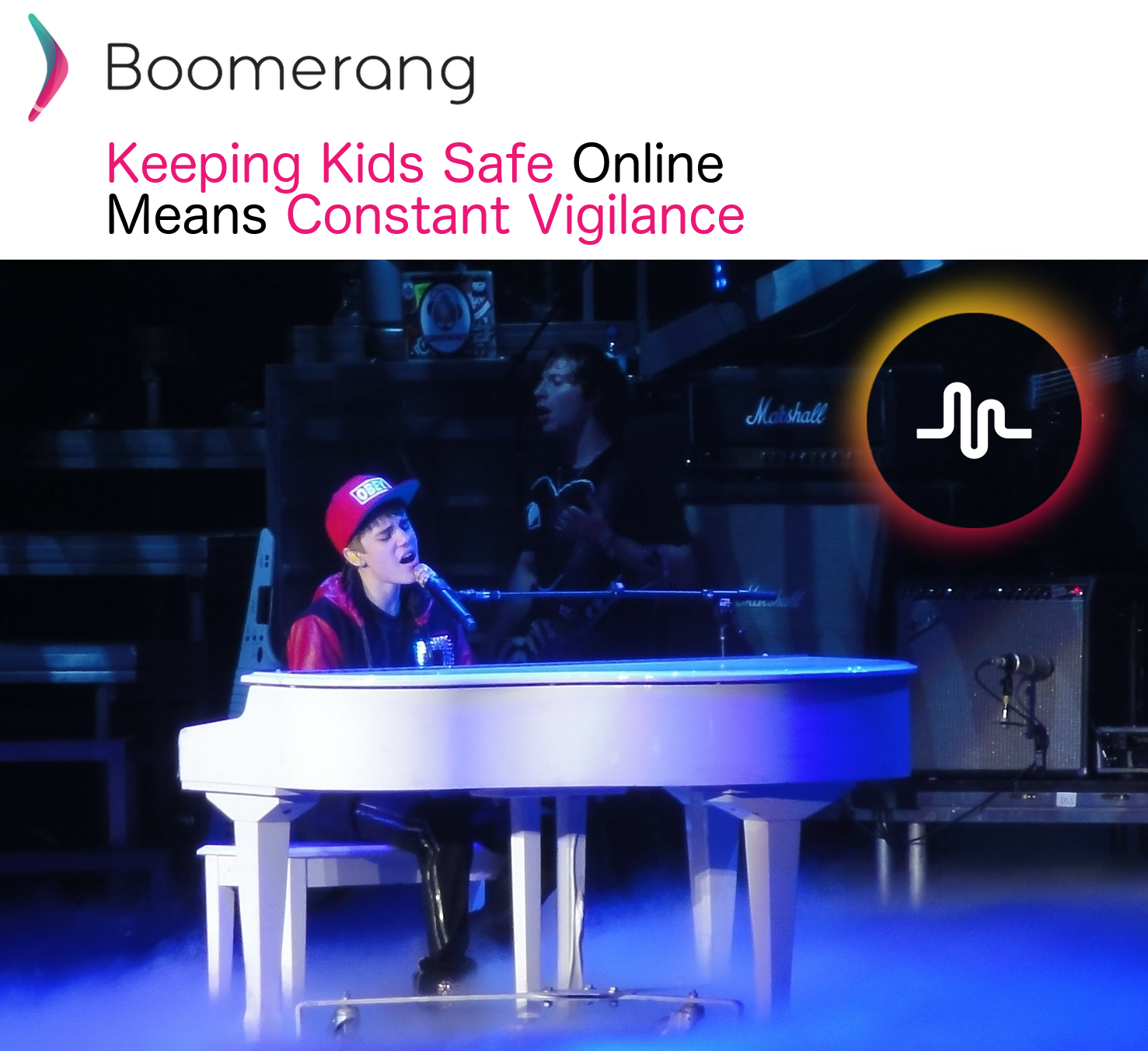 If you don’t have Boomerang, or something like it, your kids aren’t safe online.

I just returned home after a month abroad, half of which was spent driving down the east coast of Australia. While I was there, a story was breaking that had me wondering if I’d misheard what the newscaster was saying. Had someone really pretended to be Justin Bieber (who was in Australia touring at the time) in order to solicit naked pictures or “sexts” from young girls? Yes, in fact, they had. This person (if we can even call him that) used an app called musical.ly to message girls saying that he was the ‘real Justin Bieber’, and that they would win a five minute video chat with him if they sent him naked pictures. The perpetrator also used Facebook and Skype to message girls. (Link to articles below)

This man (42) has since been arrested and charged with over 900 counts of sexual exploitation and by the sounds of it, all of the victims were underaged.

Now, I don’t want to give this ******* any more attention than he deserves, so I’ll just say this: MAKE SURE YOUR KIDS ARE SAFE ONLINE! THIS IS NOT A DRILL! This could have happened to anyone. Kid 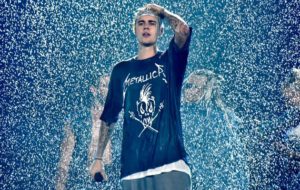 s are especially susceptible to this type of predation because all critical thinking goes out the window if they get excited that their favorite star has messaged them directly.

Here’s how to avoid this happening to your kid(s):

It’s not hard to keep your kids safe online, but it does take some vigilance. Boomerang can help with that.