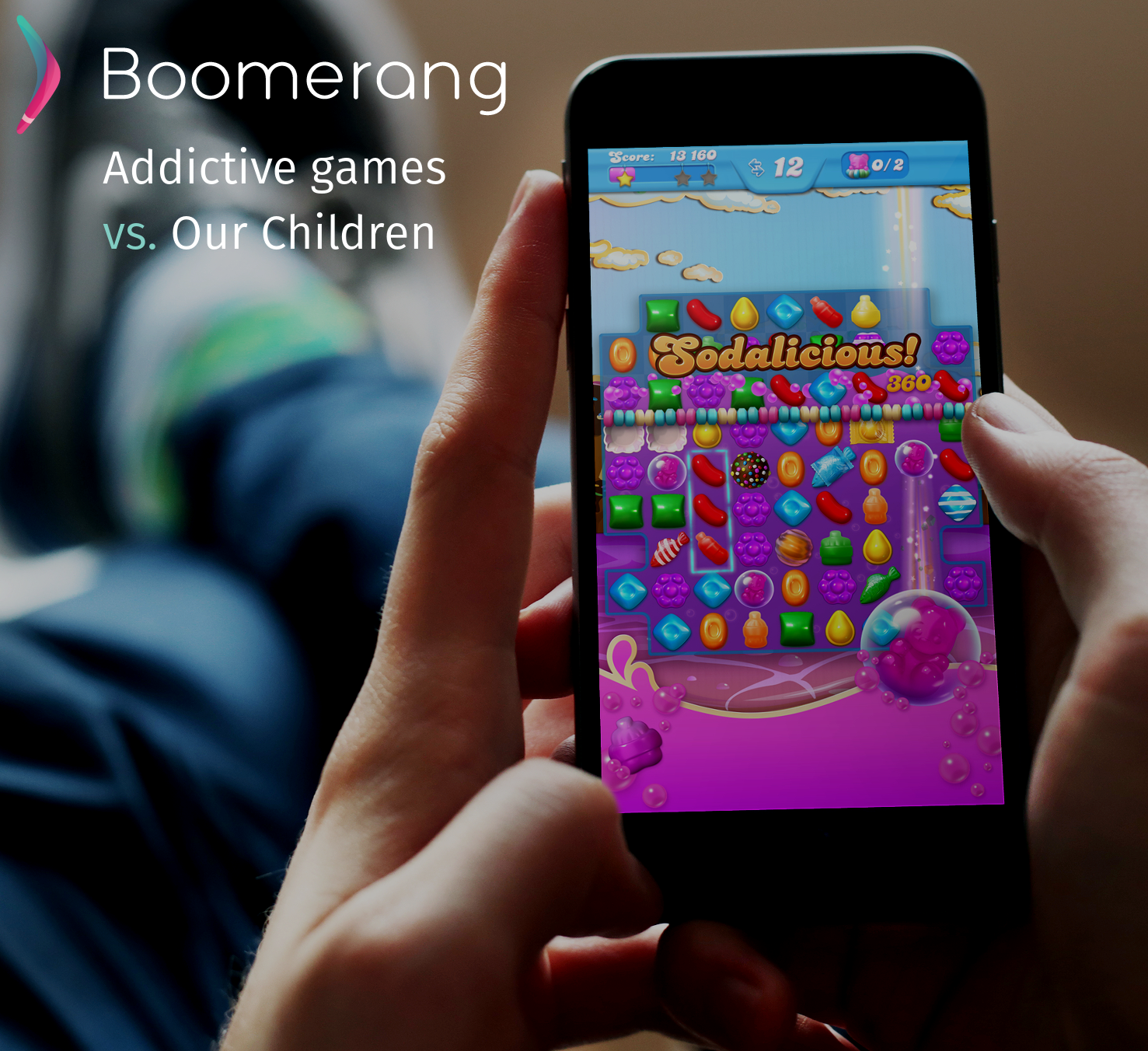 I have a confession to make: I still play Candy Crush. Other games have come and gone, some staying on my home screen longer than others, but Candy Crush has remained, tried and true in the bottom right hand corner. I’m not the only one, either. According to its developers, Candy Crush is actively played on all seven continents (yes, including Antarctica), and there have been more than one trillion game rounds played. So how did Candy Crush become one of  the most successful games of all time?

Candy Crush is another version of a slot machine, that’s how. Based on the principle of variable reward, people switch candies to make three in a row. This gives the user points, a flashy graphic, and potentially, at the end of the round, a reward. If you reward the player every time, they don’t need to spend money, but if you never reward them, they get frustrated and stop playing. Right before the player stops playing, they approach what casinos call the “pain point”. 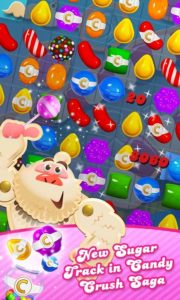 The algorithms behind games like Candy Crush know when that point is based on your playing habits, and will dole out rewards which turn your pain into pleasure, thus motivating you to continue swiping.

This is where your job as a parent is crucial. If you don’t enforce screen time, and if you don’t have a say about what games and apps are on your child’s device, you’ll be fighting a losing battle against a kid who won’t stop staring at their phone/tablet. Parental control apps like Boomerang can help with this by enforcing screen time limits, enforcing bedtimes, and sending you reports about what apps your kids are downloading and using.

As always, you need to start a conversation with your child. Explain to them that the games are designed to make them want to play all the time, and that playing games on their phone doesn’t substitute fresh air and playing with other kids outside. We’d love to help you out with this, so if you’re having trouble starting that conversation, drop us a line and we can figure it out together. We’d also love your suggestions: what’s worked for you and what hasn’t? We’re always here!