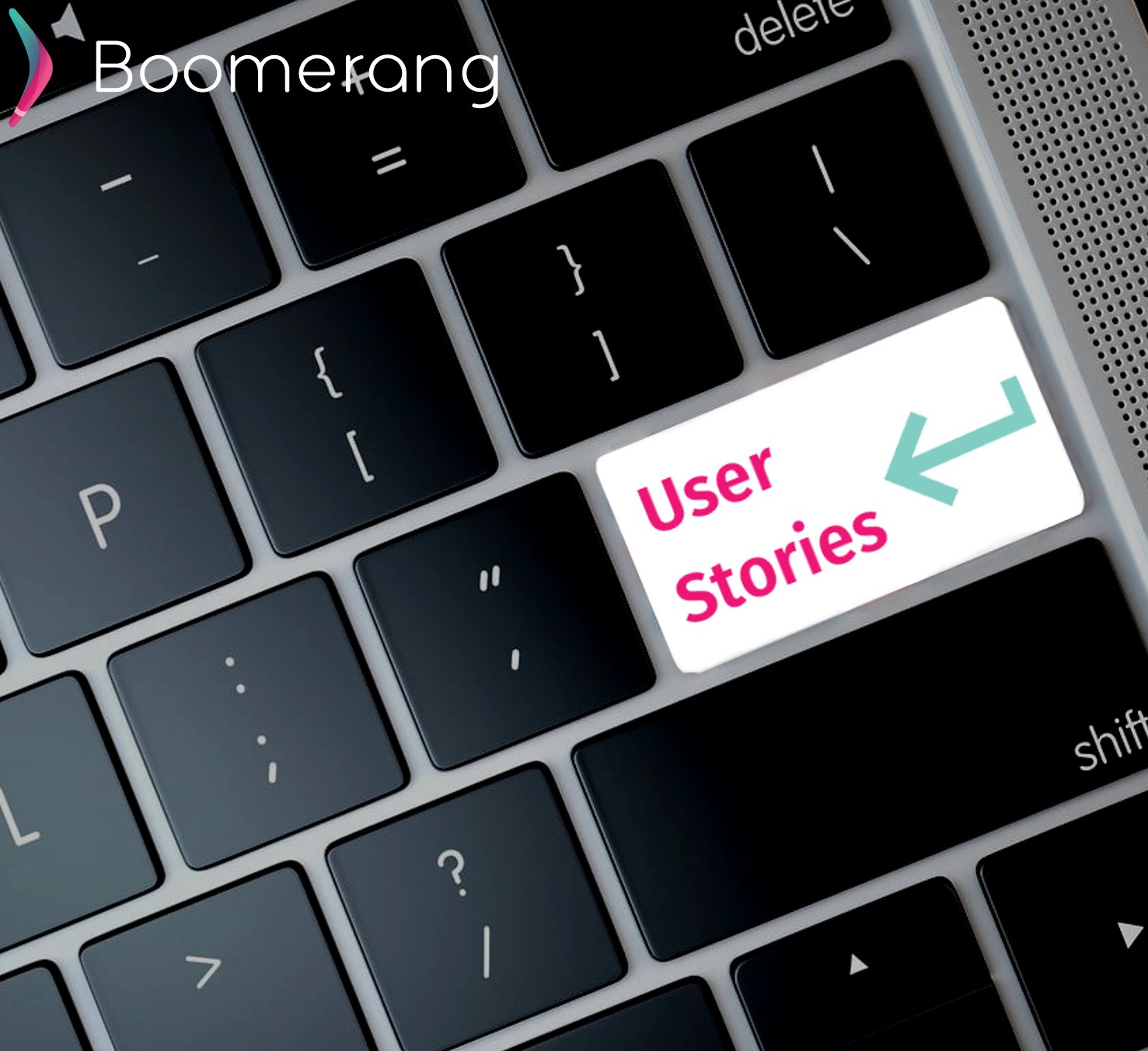 Customer Stories: Not all parental control apps are made/supported the same

Having four children, we knew that sooner or later, but we would encounter some problems caused by the use of digital devices. That became obvious when our elder son, Marton was two and a half years old. I took him with me at the school where I’m working – he immediately found the computers room. The system administrator made the mistake to let him play on the server, despite my warnings, thinking that such a little guy can’t do anything wrong. All that took about 4-5 minutes, while he wasn’t supervised, but it was enough for Marton to do some changes on the system. The system administrator worked on for about 15 minutes, but couldn’t repair the damage. At this moment, the kid, who have been looking at him all the time, stepped to the keyboard and in a while he made all the changes he made earlier back to the initial stage.

Now, he is 10 years old, and he is a screen addict. Fortunately his little brother is not so glued to screens, the girls are too young yet. But with Marton, as he grew, the problems grew also. When a few weeks ago the boys get their own tablets, I thought that a parental control app will resolve the problem, giving me the tool to control the little troublemaker. I installed one made by a well known software company which seemed to be good. It took about ten minutes for the kid to deactivate it. So, that was going on with several other apps with the same result. Until I found Boomerang. It happened a few days ago and I still have the control. It’s working! The kid is somewhat frustrated now, but finally I have an easily manageable parental control app which resisted my boy’s attempts to deactivate it. And he is skilled. Thanks, Boomerang!

We have amazing users! Unsolicited stories such as the one below on the impact Boomerang has had in helping parents manage their family’s technology, we will share with the world and hopefully other parents can see the real world benefits of using a parental control app to keep an eye on things (we share these stories on our blog with permission)

kids mobile stories users
How to Prevent Technology...
Why do I need to monitor ...