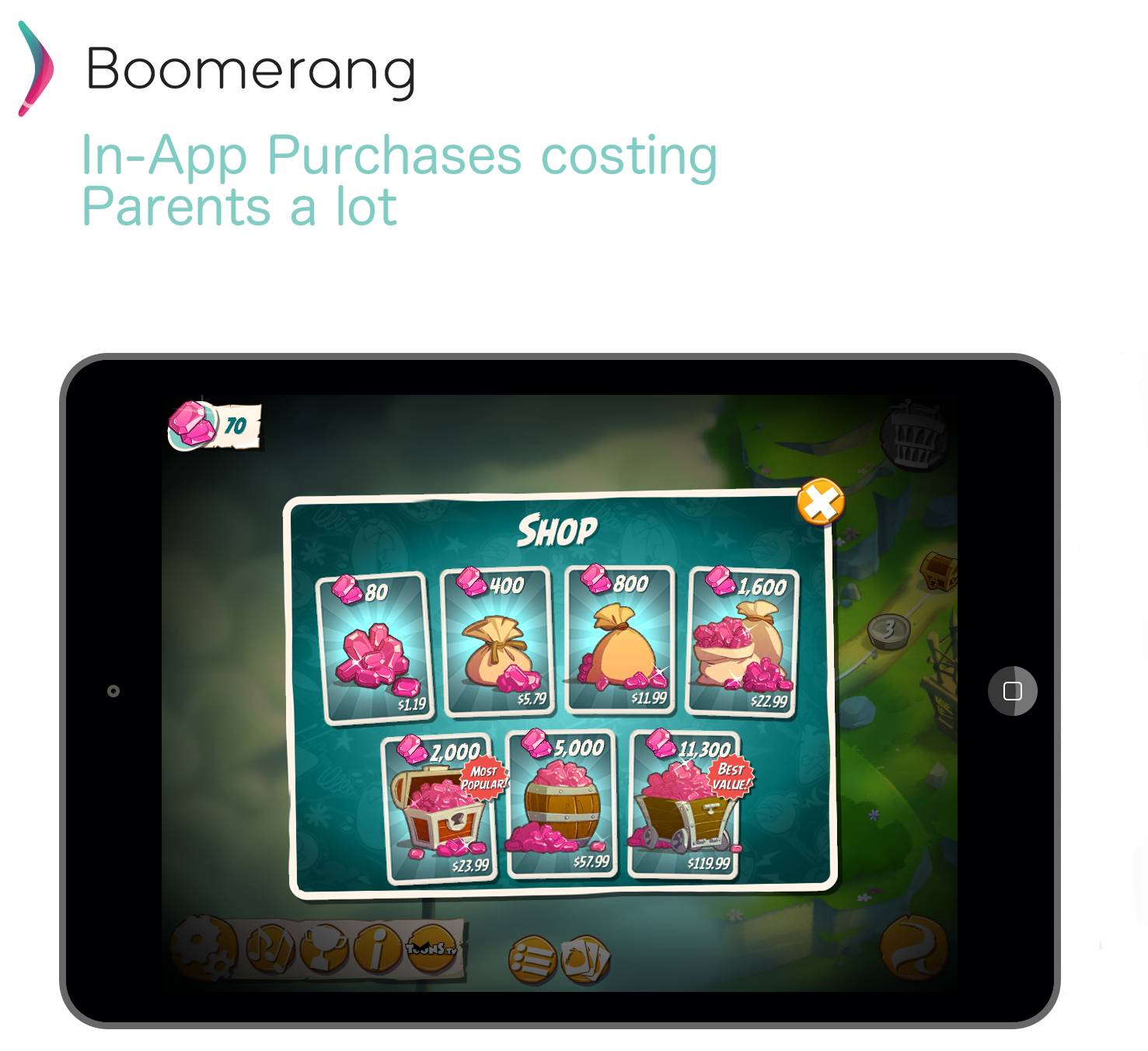 A recent article in GlobalNews shares how In-App purchases made by their children have cost parents dearly. Many parents will continue to experience this without a bit of education on the capabilities of their children’s devices. This even includes celebrities likes Kanye West and Jack Black who have both mentioned bad experiences with their children purchasing extreme amounts of In-App purchases without knowing until they saw their credit card bill.

If a game is made for a 2 year old, just allow them to have fun and give the parents a break for Christ sake.

In-App purchases have become the norm which allows developers of games and apps to get their apps downloaded with minimal friction (without purchasing anything) to the user. Once you’re using the app, certain function may not be available or your progress in a game will be slowed down until you purchase add-ons, via In-App purchases.

This is mostly an issue with young children that are playing games with In-App purchases. 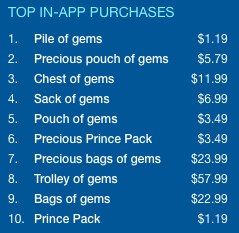 How to prevent In-App Purchases

The mobile devices that our children are given at earlier and earlier ages are full blown computers that do more than computers just 10 years ago! We have to be careful and educate ourselves. The good news is on iOS we’ve already showed you how to limit In-App purchases – find out here. For Android devices, there isn’t a true In-App purchase option to disable but you can password protect all purchases on your child’s device if your account is assigned to their Play Store account or use Boomerang to limit access to the Play Store. You can read more here about how to setup an Android device.

This entry has 1 replies