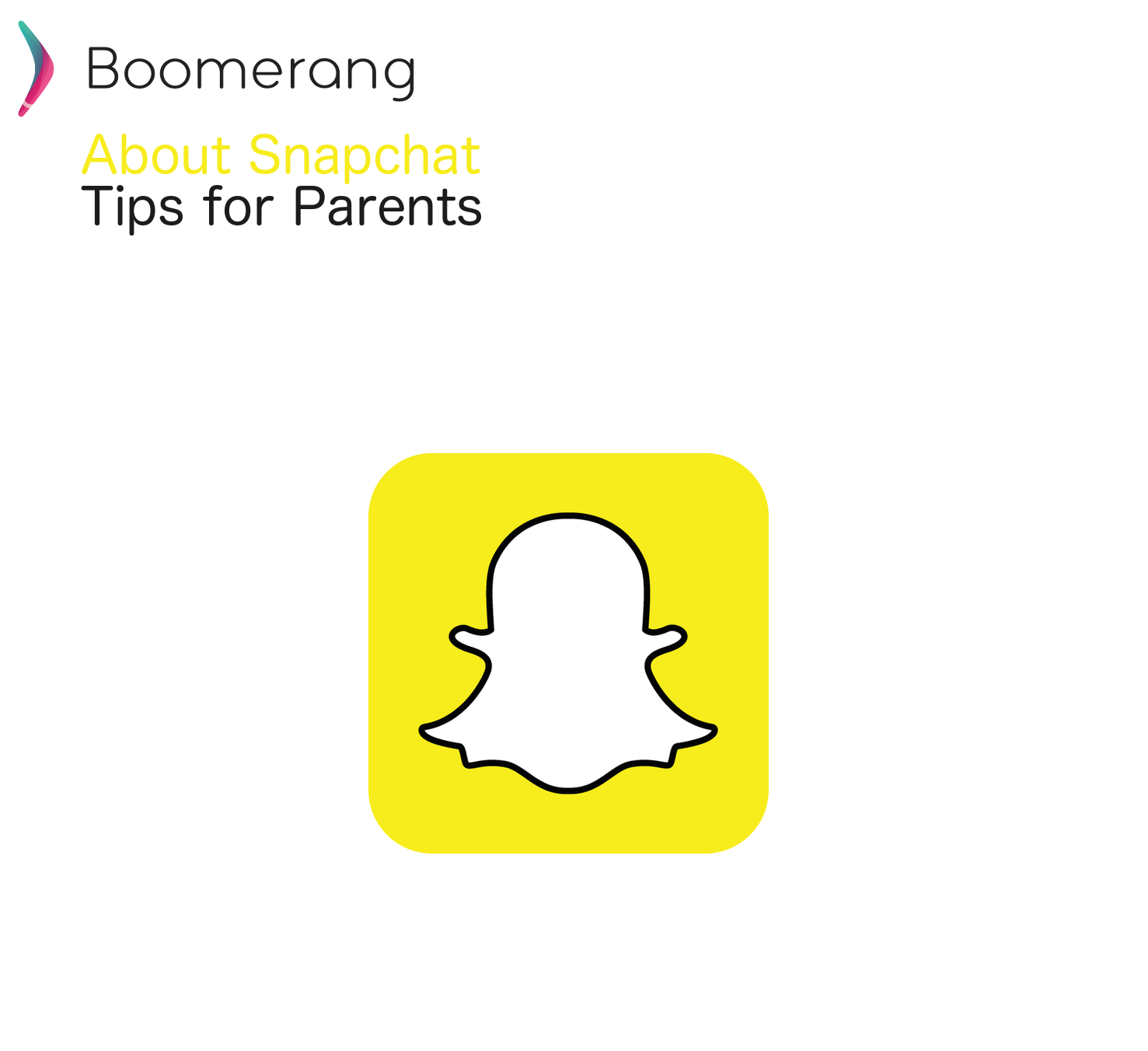 Snapchat allows users to capture and send photos and short videos that self-destruct after a certain amount of time. The user sending the post decides how long the snap will live for (between 1 to 10 seconds) on the receiver’s device. It also includes a built-in chat function that you can message with your followers.

What makes Snapchat unique is its concept of timed posts where the user’s posts, or snaps, disappear with an up to 10 second expiry – think of it like a Mission: Impossible secret message.

Snapchat also has a My Story feature which collects all of your snaps from the past 24 hour period and combines them into a slideshow your followers can check out. Once the 24 hours is up though, that slideshow is gone!

Interestingly, on July 6th 2016, Snapchat announced a new feature called, Memories, which now allows users to save any snap or stories to Snapchat’s servers which can be shared again later.

Lastly, parents remember that many apps like Snapchat will come and go but the basic principles of privacy, security and safety will never change.