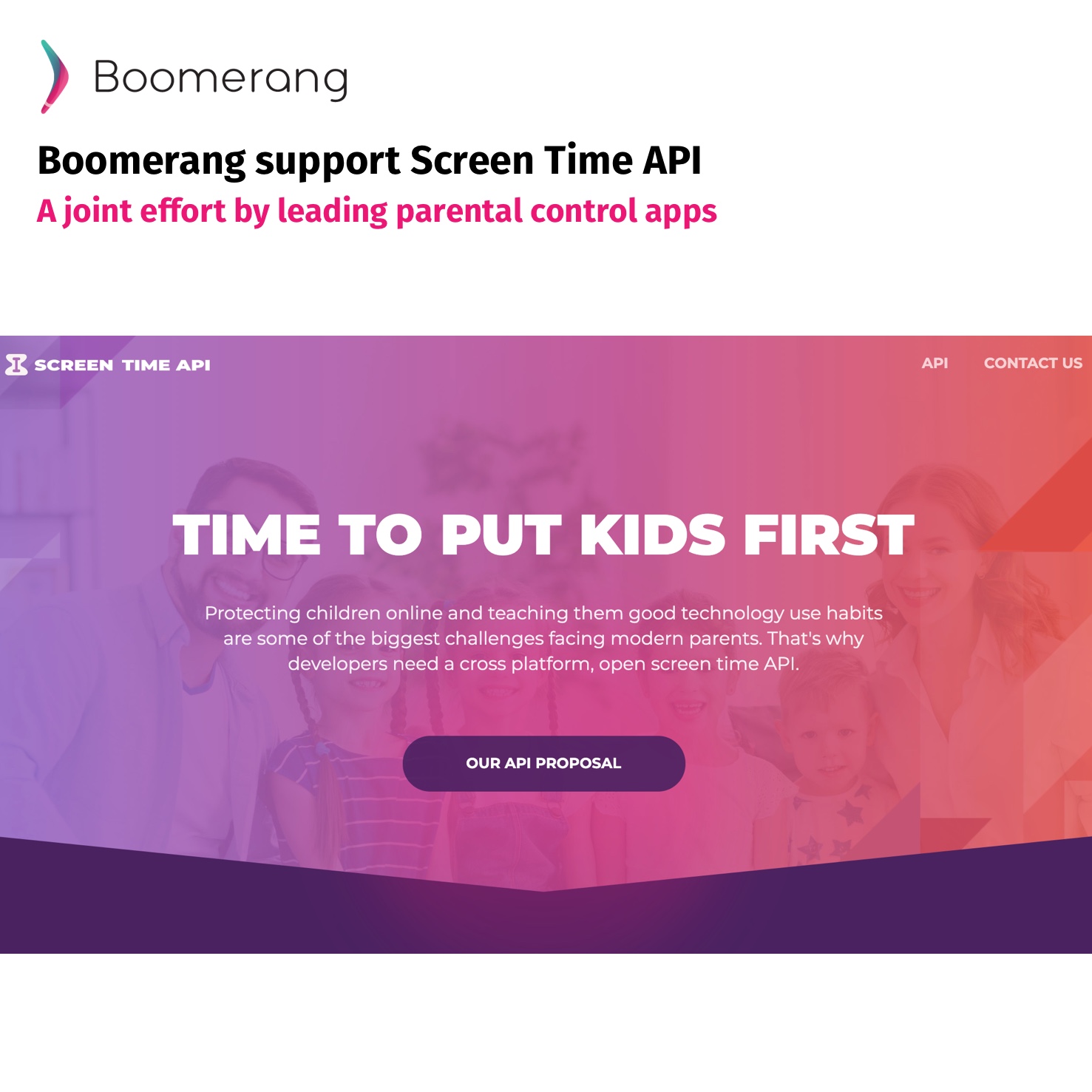 We hope to showcase that it is possible for Apple, Google, Microsoft, Nintendo, Samsung and others to work together on building a standardized platform. We need to prioritize user data safety while offering parents an app that suits their family’s needs.

The New York Times article Apps Purged by Apple Say It Holds the Key They Need to Get Back In shares how our group collaborated to propose a data privacy driven solution that can continue to benefit Apple, families and third party apps.

To date, 3 parental control companies have filed a complaint about Apple for anti-competitiveness. Kidslox and Qustodio, filed a complaint with European competition officials over Apple’s forcing changes to their apps. Kasperky has also filed in Russia. Spotify also recently took similar actions and the Supreme Court allowed an antitrust class action to move forward, saying consumers have the right to try to prove that Apple used the App Store to raise apps’ prices. 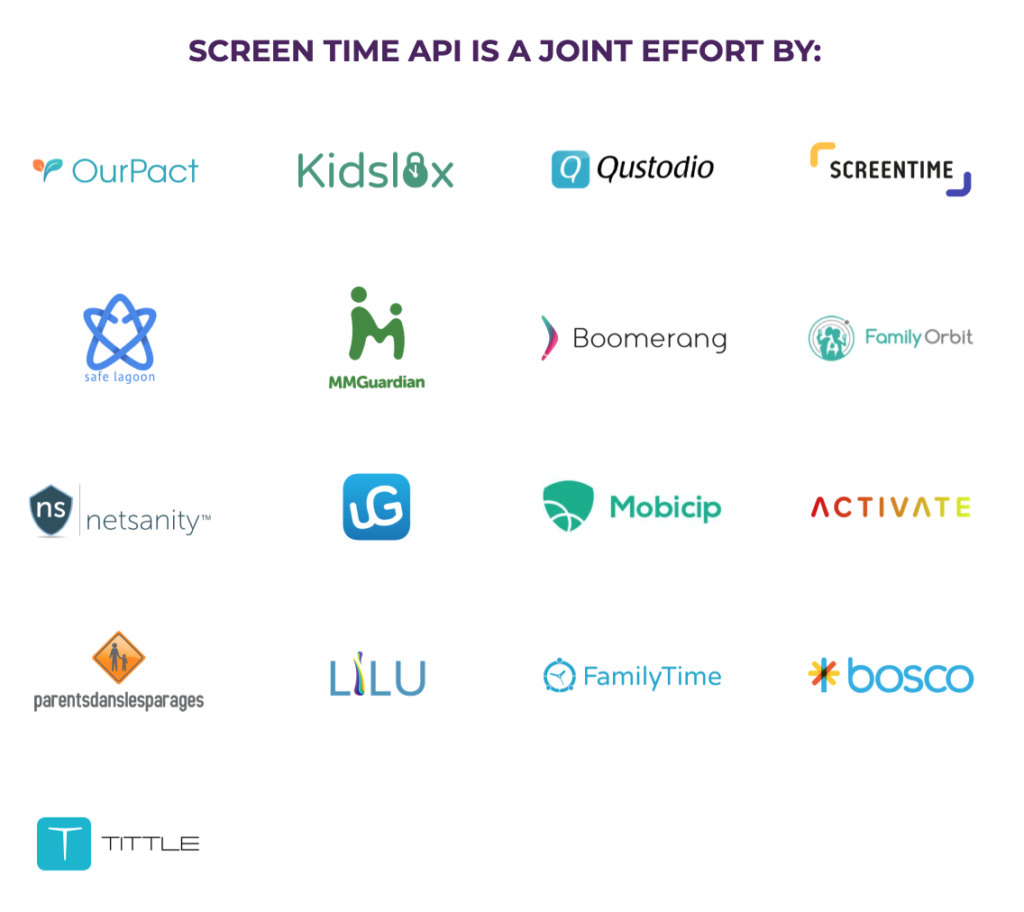 This entry has 2 replies