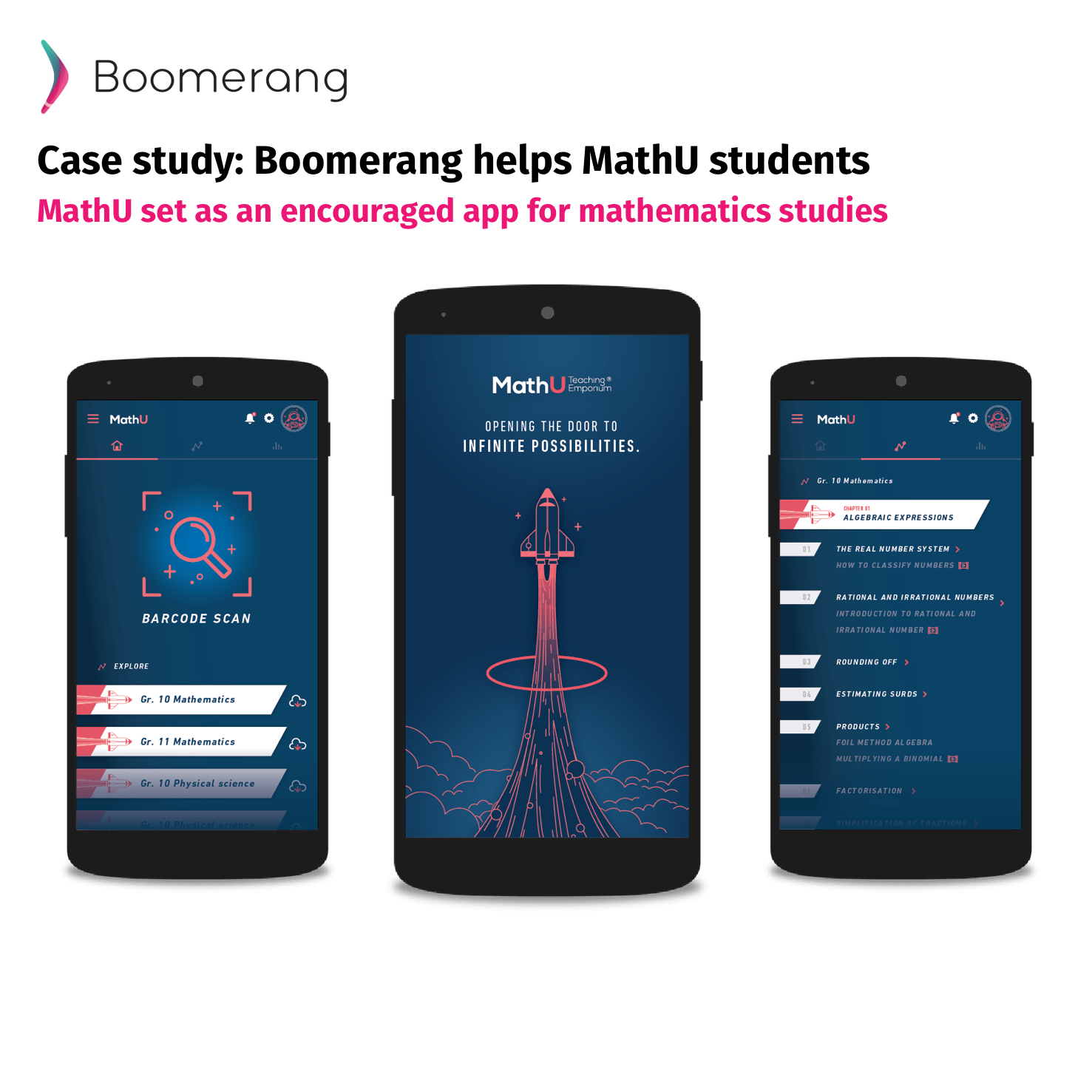 A year ago, Will Burger, MathU Teaching Emporium CEO and Founder reached out to our team. He shared that Boomerang Parental Control was being used successfully in a pilot program at a local school in South Africa. The goal of using Boomerang Parental Control was to set time limits on Android tablets deployed as part of a pilot program to rural learners at Magaliesburg State School. MathU is an Android app, developed by Will’s team that focuses on mathematics. With Boomerang Parental Control, MathU is set as the only app that’s allowed for the students. All other distracting apps are not allowed, including blocking any new app installs. Utilizing Boomerang’s Encouraged Apps feature, allows exemption for good screen time such as education apps like MathU. This is a unique deployment as each “family” represents a classroom. There are more deployments planned after a very successful pilot. 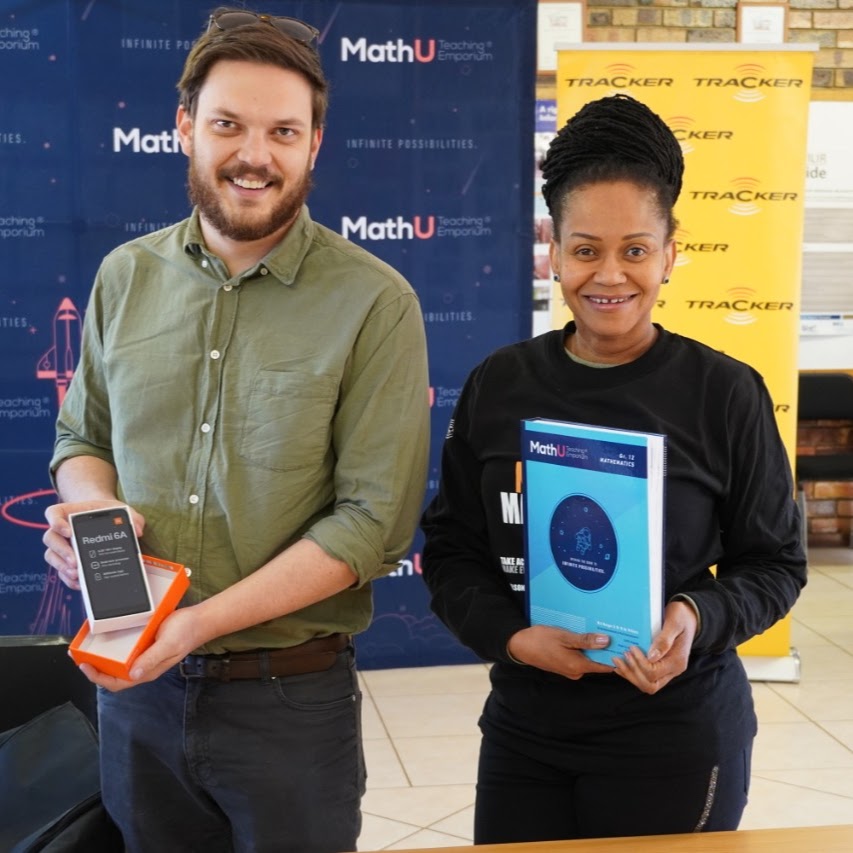 MathUGO Changes the frontline of education in rural South Africa.

The 65 students at Magaliesburg State school in Gauteng in South Africa taking pure Mathematics are about to be given a new tool to get ahead – they will soon be taught by artificial intelligence, powered by the MathUGo App.

The school just launched the MathU Go App & Publication, to be the first official school in South Africa to trial the technology of Pretoria-based startup MathU, which uses AI to personalise education.

“The MathU Tool will assist learners and teachers to understand what is not mastered yet, think of this tool as an ERP for education powered by AI” CEO – WA Burger.

During the 2017 academic year, Tracker Connect, together with MathU, undertook a community upliftment project for the development of Mathematics & Science teaching at Magaliesburg State School.

This project proposed an academic skills development initiative designed to optimise the benefit to select learners in Grades 11 and 12. The MathU project provided the tools and resources to establish a platform for academic electronic learning by providing facilitating distance-based learning.

2019 is the third year in a row that the ITC Giant Tracker supported the Math outreach program. 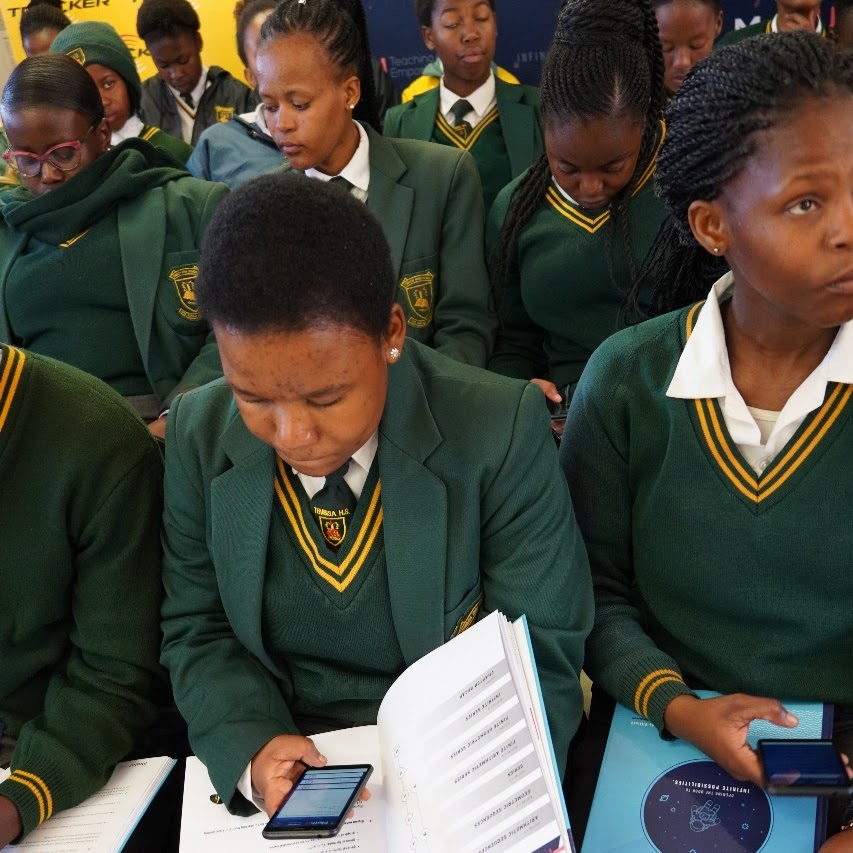